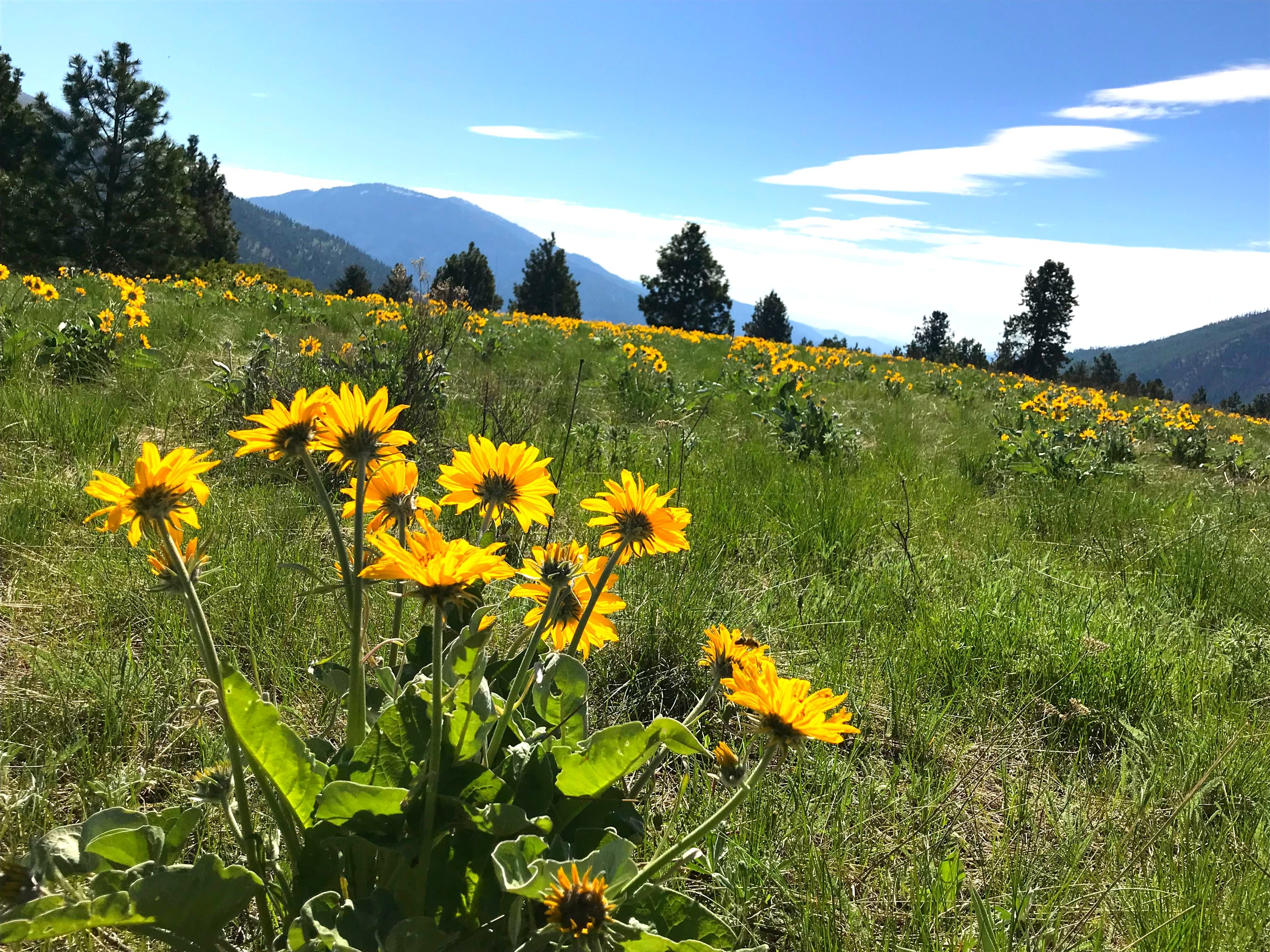 Near the end of Lindsay’s three-week trip to Italy, I received a brief text that spoke volumes about how, even in the most stunning of locations, we can begin to feel adrift, anxious for something to root us to our own rhythm again–work, ritual, a familiar tea cup, a bedside table stacked with books waiting to be read.  Of course, this restlessness can strike at any moment, even in the midst of the most peaceful day at home or the most hectic week at work.

During times of great restlessness, I feel tempted to fill the questioning silence with easy, accessible noise to distract me from my soul’s discomfort.  I have a rolodex of options: a purchase on Amazon, another hour at my computer, my favorite BBC shows, or my favorite extrovert option–planning a party or at least finding a friend for coffee.  These are fine things in themselves (and I do throw a good party), but by forty, I know myself well enough to recognize my old tactics. And I must honestly ask myself: what is my spirit actually panting for? 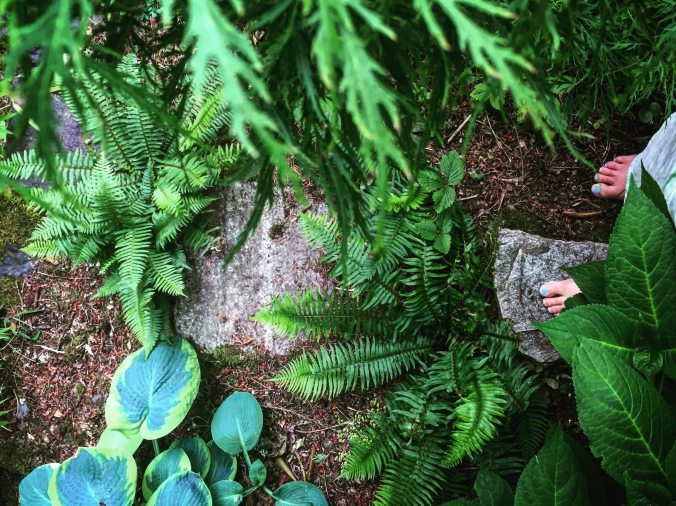 I find the response to my question in silence and listening, sometimes simply in the act of walking into the garden, falling on my knees, and weeding.  I need places where I can be long enough to find what I need to take me through another day of living and loving the people and earth around me.  Among the poppies and the clover and the roses, I find space to sort through all that clatters in my head. With my hands in soil, I grasp a few fundamental words that orient me to what is real.  There is robust beauty there, and poems to be found, like this one I finally wrote down after weeks of carrying it about with me.

As our plane started its descent, we glimpsed them:
Thousands of rhododendrons
spilling pink and orange watercolor across the city’s somber pallette.
I thought of what a preacher told us.
This world is a warzone, he said, You get to be William Wallace
in Braveheart.  Can you think of anything better?
Later, hands cradling three ripe plums from our tree, my husband said,
I think this world is a garden.

Did you know there are some 800 varieties of rhododendrons,
holding early morning mist in Japan,
arching sinuous branches over forgotten Appalachian footpaths,
unfolding fuchsia petals in rugged Nepalese mountains?
In my suburban town near Seattle
they sing on every street corner.

Behind our pea trellis and the raised bed
sown with cosmos
rhododendrons crowd, shoulder to shoulder,
offering nectar to bees and hummingbirds.
Some days you can see my gladness
from the air, peach- and lavender-colored blooms.
On others, I am quiet, an evergreen leaf, pearled by rain.
This is God’s garden
and today I am content to hold the dew.

P.S.  We’d love to know what metaphors spring to mind as you think of this world we live and move in.  As always, we are honored by all your thoughts and reflections as we share this journey into wonder together.

PS2.  To see Lindsay’s actual text from Italy, please check out the Back Page.