Tim, fumbling for his glasses, peered at the clock.  “It’s nearly 1:30 in the morning.” 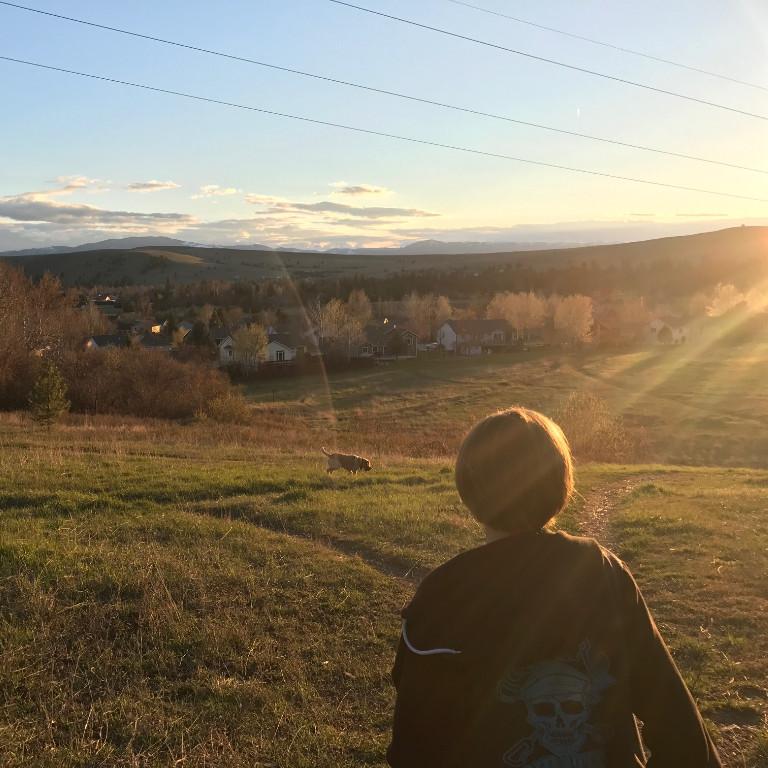 “Yeah, but how do we know what’s really real?”

At thirteen, my son’s casual dips into theoretical physics have begun to erode his trust in the knowable universe, at least in the wee hours of the morning. Corin and Tim, indulging their mutual interest in speculative questions, listened to an On Being interview with physicist, Brian Greene. The result of this intellectual pursuit was a nighttime foray into worry and wonder.

How do we know what’s really real? This question has long bedeviled and beguiled our species. Surely most of us wonder: Is what we learn from our senses the whole truth? Is experience trustworthy? Is there something beyond the intricate majesty of neuronal firing? In general, we don’t seem satisfied with supposing the whole of existence is answered by the things we can measure, weigh, investigate, classify, and touch. Our species evidences unslaking interest in asking questions of our existence, in hollering into the space where knowledge’s trail goes cold. With the world’s estimated 4,200 religions, surely we are built for wonder.

In his book The Voyage of the Dawn Treader, C.S. Lewis’ writes a small exchange that has long framed my thinking on what’s really real. The children whisked into Narnia meet a retired star named Ramandu. The practical and modernly-educated Eustace is mystified. “‘In our world,’ said Eustace, ‘a star is a huge ball of flaming gas.'” Ramandu’s response is simple but deep with ramifications. “Even in your world, my son, that is not what a star is, but only what it is made of.”

I still feel a thrill when I read these words. They are not a defense of some way of thinking, rather a rich intimation of a world deeper and more mysterious than our parsing knowledge can possibly account for. The writer of Ecclesiastes knew this well. He writes, “[God] has made everything beautiful in its time. He has also set eternity in the human heart, yet no one can fathom what God has done from beginning to end.”

That eternity is what was pricking my son’s mind at 1:30 in the morning. It’s the thing called forth from me when I cast my eyes up to the silent, dazzling stars. It’s the perennial tug at the heart of the world’s 4,200 religions.

Here’s what I know: I don’t know what’s really real. But I trust in it. I trust that it’s so much more than I can see. I trust that it’s beautiful in its time. In the morning I poured Corin a cup of tea and we sat, elbow to elbow, at our solid table. Morning sunlight lit lacy steam rising from our mugs. “Hey buddy,” I said, pulling him into a one arm hug. “Love you.” This love is true, solid, a thing that reaches all the way to eternity.

P.S.  Kim and her family just visited us in Montana.  Some great moments of that visit are documented on The Backpage. Also we’re still sending postcards.  Email us at eachholyhour@gmail.com, if you’d like a little EHH in your real mailbox.